Join us in celebrating momentous victories for the New Majority this election season!

With you by our side:

While knocking doors nights and weekends for long weeks on end, the Neighbor to Neighbor Action Fund provided the margin of victory in three of these key Holyoke races against staunch conservatives to elect: 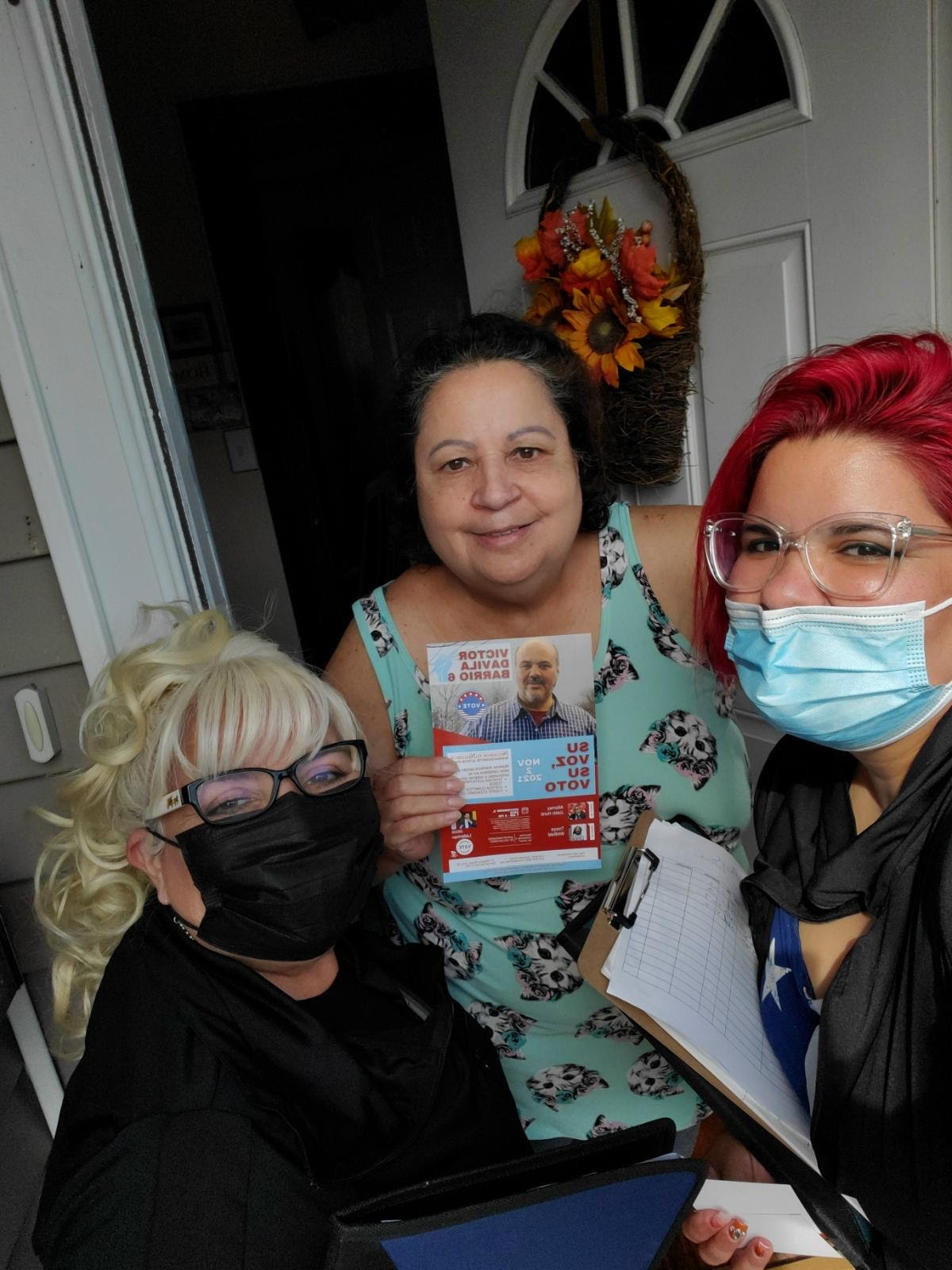 Holyoke’s municipal government now has a progressive slate to lead the way, and is the most racially diverse local government in the city’s history, finally reflecting the city’s make-up.

And in Springfield, we have tried and true leaders to champion our values and policies.

Member leaders in chapters across the state stepped up to run for office, launching bold, strategic campaigns, and broadcasting Neighbor to Neighbor values. Natasha Megie-Maddrey and Marven Hypolite in Lynn, and Lezlie Braxton Campbell in Springfield, garnered support from voters, but not quite enough to push them over the finish line. Though they won’t be governing from the inside, these dedicated members will bring their leadership back to their chapters to continue governing from the outside, holding elected officials accountable.

Your support has made all the difference as we back our member-leaders in stepping into their power and take the bold step to run for local office. We’re running strategic campaigns, and hitting the streets day and night to elect them.

And now the fun begins… governing our cities from the ground up!